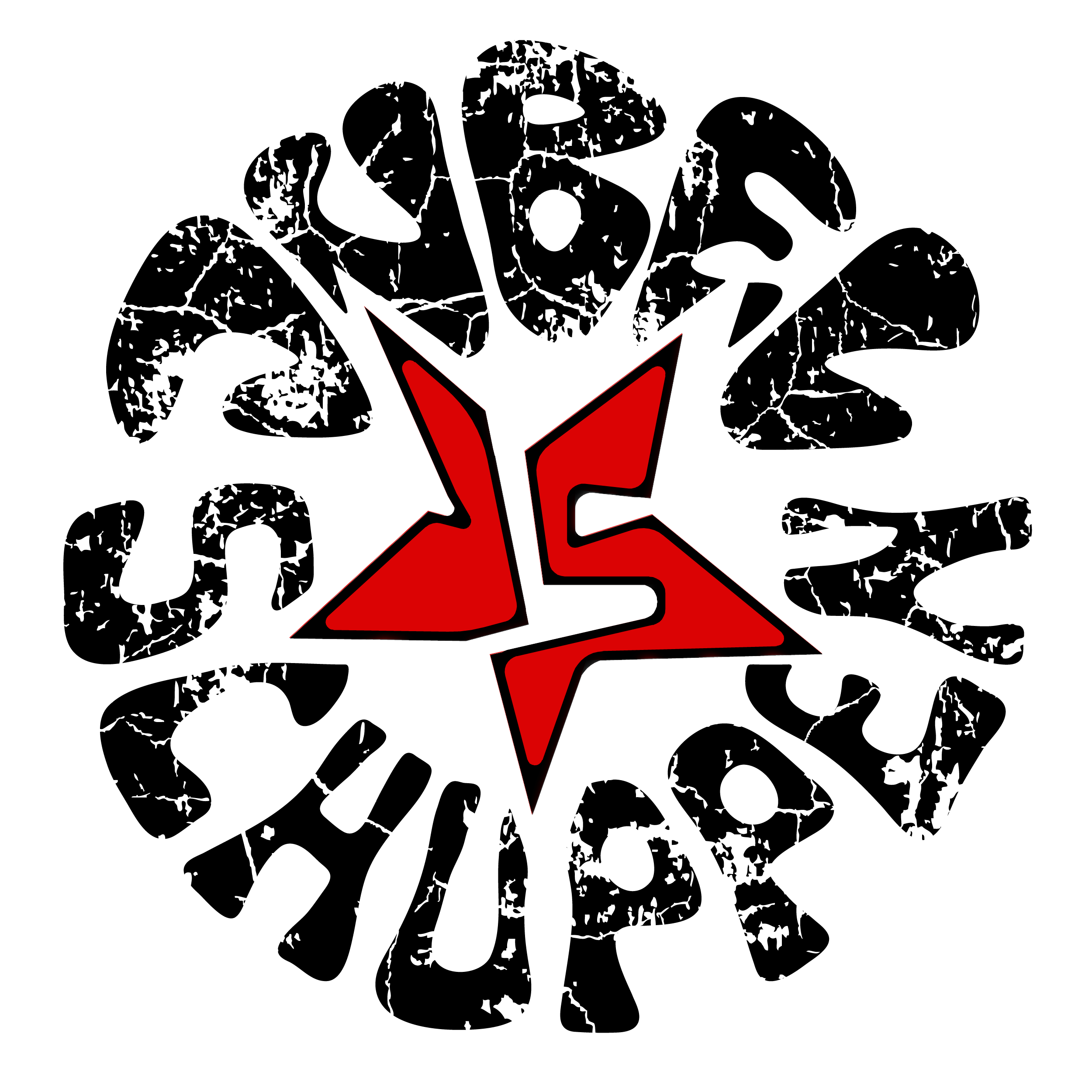 ANGELWINGS were born in April 2013 out of a group of experienced musicians that had been in the local music scene for some time, and who had played in different bands a wide variety of musical genres. After initially performing Nightwish covers, they began creating their own music in 2014 to become the first symphonic metal band from Gibraltar.
The first (demo) track titled „Wonderland“ was posted on YouTube on 16/01/2015 and attracted attention from local media and internationally on social media. Two more demos followed, „Memories“ and „Forbidden Love“. These enjoyed wide acceptance and support, and increased the band’s exposure with air time on radio stations in Argentina, Spain and the UK.
In June 2015 Angelwings supported Heavy metal legends Saxon at the „Hard n Heavy“ festival in Gibraltar. In September 2015 the band performed at the Gibraltar Music Festival where Kings of Leon and Duran Duran were headliners. In 2017 Angelwings gave a memorable performance at the MTV Gibraltar Calling Festival . In 2018 they played the Rock & Loc Festival in Germany.
Their first album THE EDGE OF INNOCENCE was released on 23-6-2017 with Pride and Joy Music label from Germany.